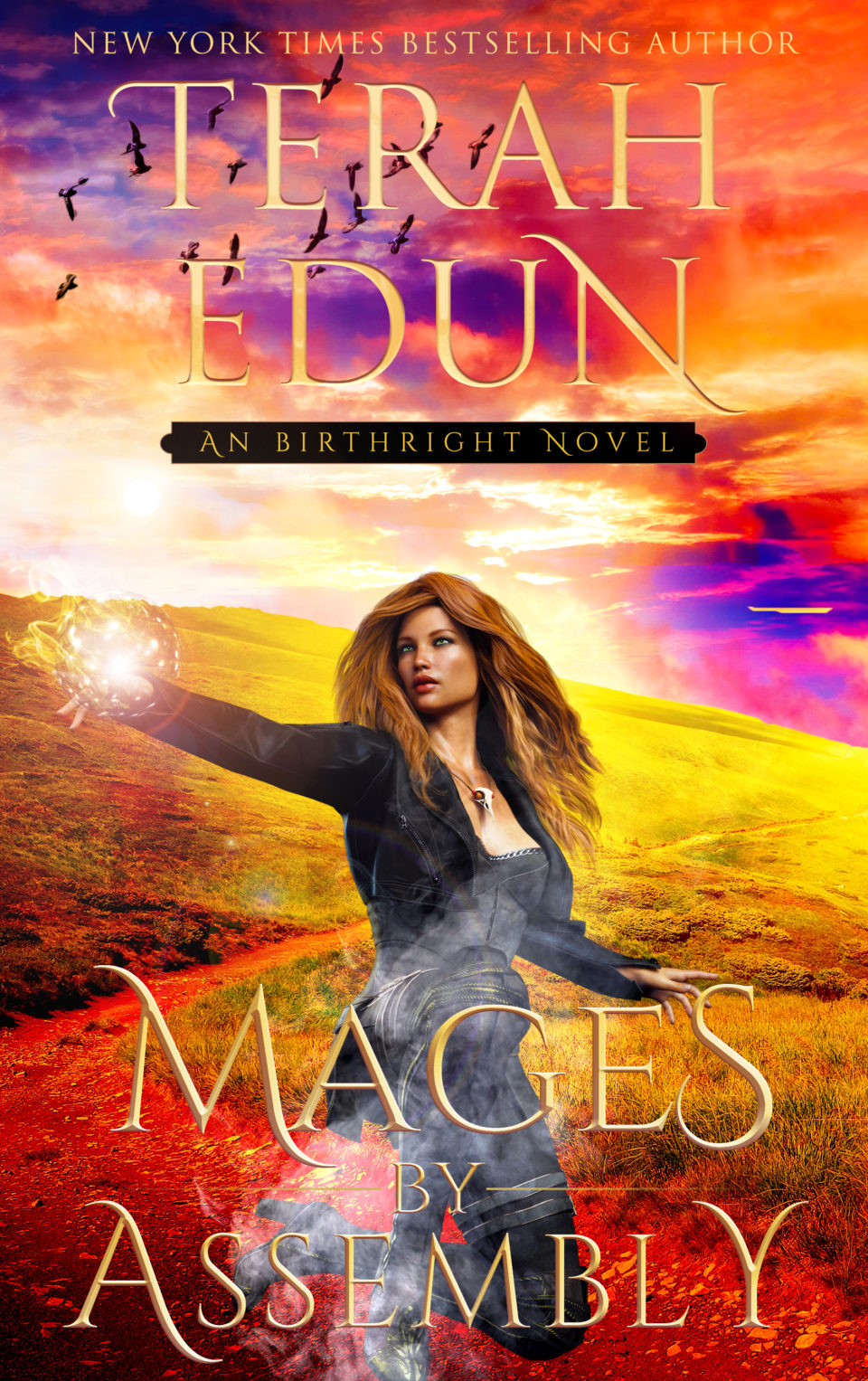 In this third book in the Birthright series, Mae has been captured, tortured, and left hanging for dead. When she escapes, with the help of a former foe, she has to question whether vengeance is worth it when her entire family’s lives hang in the balance.

Going further than she ever has before, Mae must accept that in order to gain retribution she must be willing to be as unflinching as the people who took over her home. Trying to outwit a band of mages and mercenaries isn’t easy, but if anyone is up to the task its Maeryn Darnes.

But time isn’t on her side and all the magical abilities in the world won’t save her when those very same enemies send creatures from the darkness chasing after her with one goal in mind—recapture the girl with the tattoo powers unlocked within her chest.

Backed against the wall and knowing no aid is coming, Maeryn Darnes is on a quest to save herself and all she holds dear but the world she thought she knew is no longer as black-and-white as it once seemed.