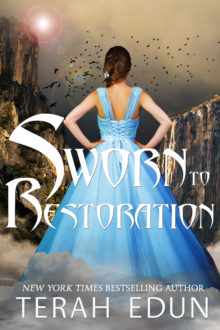 I’ve been excited all fall to get this new book out to you and am happy to say that Sworn To Restoration: Courtlight #11 is LIVE on all retailers right now. If you’d like to read the first chapter for FREE check out this link. And if you do read and love the book or the Courtlight series, it would mean so much if you left a review on your favorite retailer! We’re hosting an amazing giveaway just for those reviewers but you have to get it in before Nov. 3rd! Good luck and enjoy the latest and greatest in the Courtlight series!

Ciardis has seen the goddess for what she is — a bloodthirsty deity bent on breaking them before eliminating everyone Ciardis knows and loves.

She, the daemoni prince, and Sebastian, the sitting emperor of Algardis, have set a trap. A plan in motion that will unleash a wave of magic across the land in quantities not seen since the Initiate Wars.

Ciardis knows this is their only hope to defeat a god, but she can only pray that she doesn’t do the goddess’s work in the process by inadvertently killing the citizens of the empire that she had vowed to protect.

But the battle has begun and she’ll do what she has to protect the people she cares about – her family, her friends, her empire. When all the gods feel free to intervene, you do what you have to make sure that the one which wants to destroy you never makes the same mistake twice. In a battle between an immortal and a mortal, the humans are coming to win. 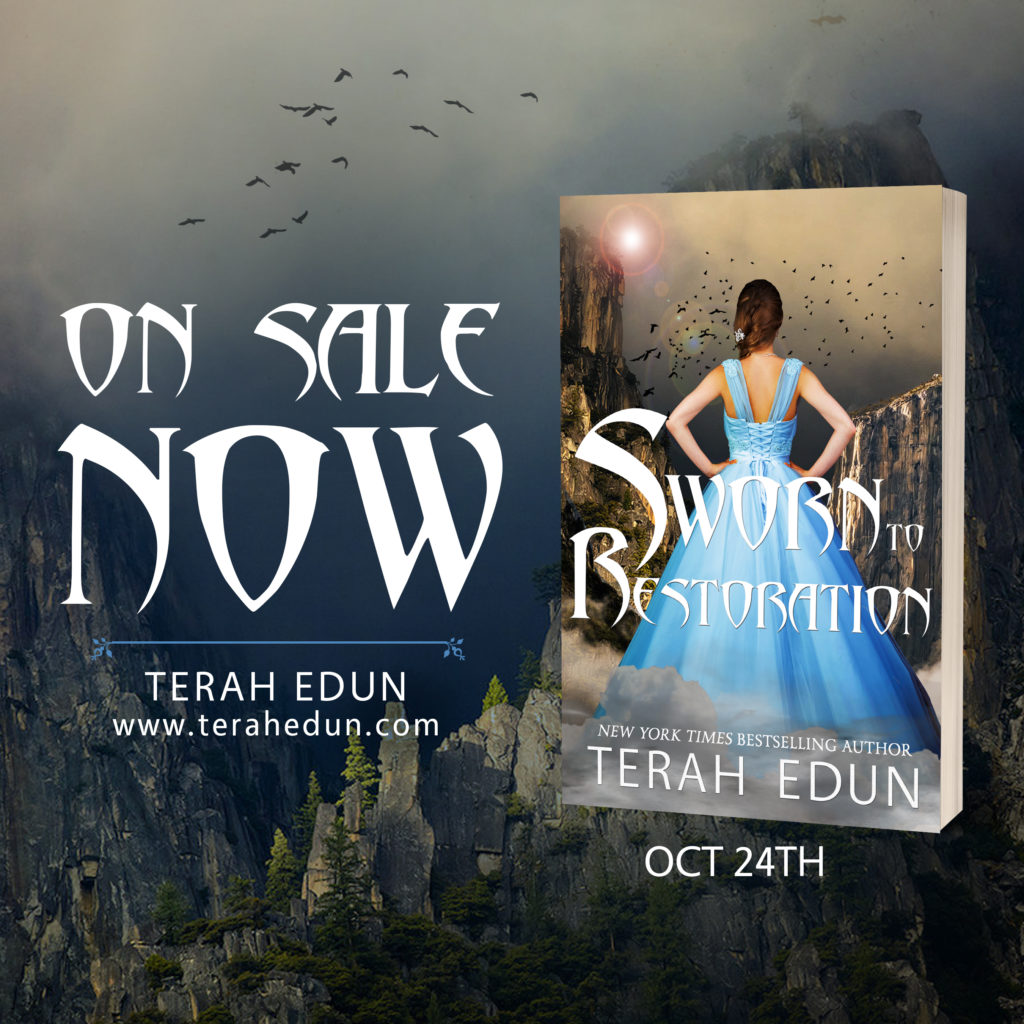 One Response to “Sworn To Restoration: Courtlight #11 is HERE!”