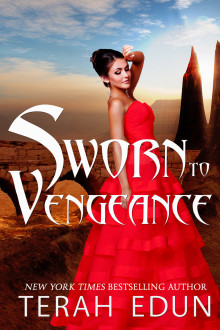 Check out what one of the ARC Readers had to say about Book 7:

Thank you so much for an amazing book.  I can’t tell you how excited I was last Monday when I saw your post about needing beta readers and ARC readers (New readers can join The Fantasy Guild to become a beta/ARC reader here) and how much more excited I was when I received Rachel’s e-mail on Thursday.  I literally couldn’t put the book down.  Thank you for sharing your gift with us!
You write in such a way that the reader is able to really connect with Ciardis, and the other characters as well…but especially with Ciardis.  There were so many moments when my heart truly ached for her, but watching the struggles she had once she became bonded to both Sebastian and Thanar brought on the tears.  I was intrigued by the way that you chose to bring the three of them together into a bond, although that makes perfect and total sense.  I’m really interested in seeing how that is going to play out…! 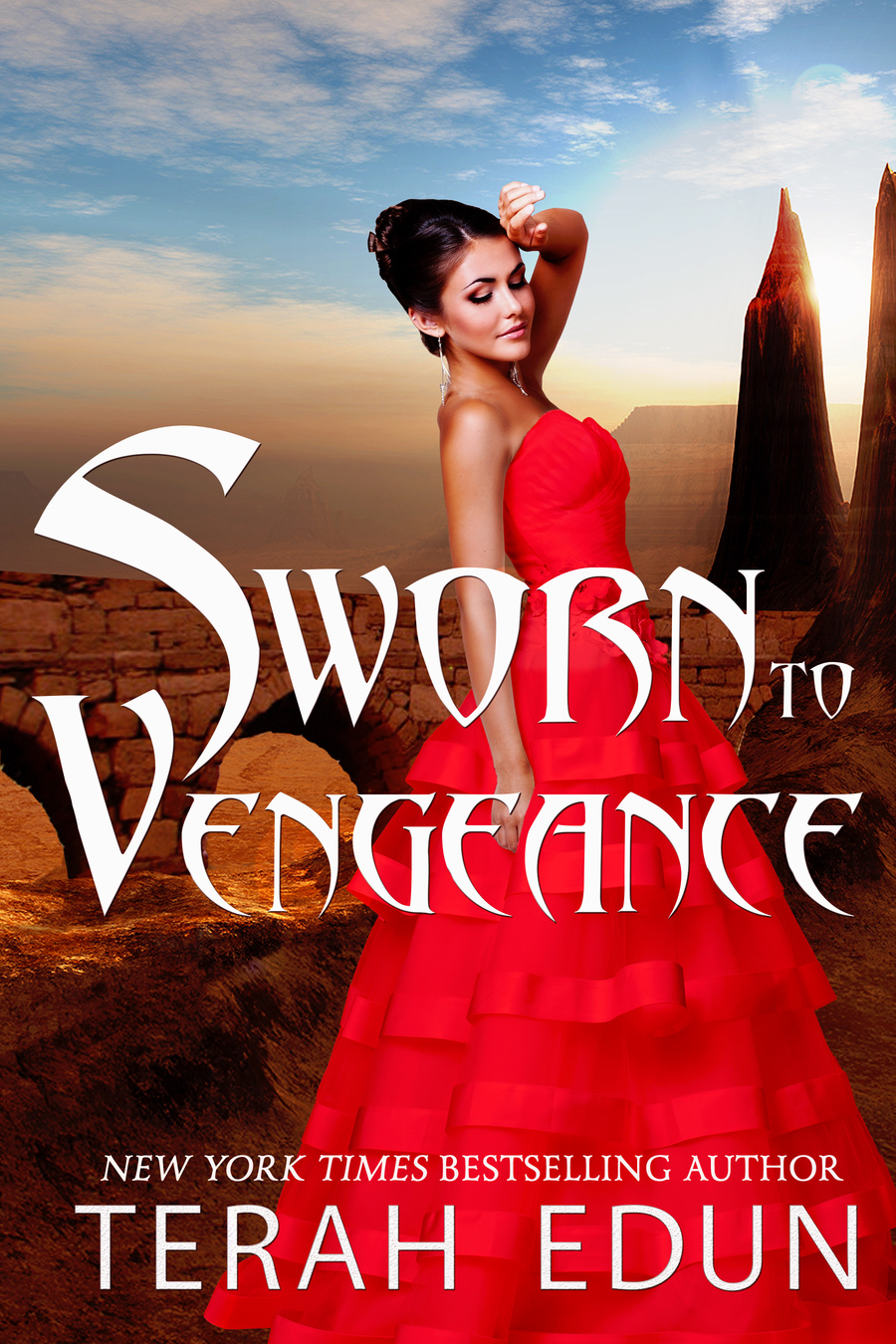 Off I go, on to the next book and I do apologize for the wait with this one! Lots of new initiatives went live in 2015 and I am so proud of them, but what I’m most proud is getting back to what gained me lovely readers like you all in the first place – eBooks! For those of you who pre-ordered Sworn To Vengeance via iBooks, please see this full post but everyone should have the new file ready for downloaded via Apple today.

Last but not least, if you an ARC reader or want to be an advance reader for Sworn To Sovereignty: Courtlight #8, please contact Rachel @ assistant@terahedun.com. You’ll be able to read the book before anyone else if chosen!