Welcome to the post about the next Courtlight series book – SWORN TO VENGEANCE: COURTLIGHT #7.

I’ll updating this post with an official release date, buy links and tidbits so check back often when you want to know the most up-to-date information on Sworn To Vengeance. 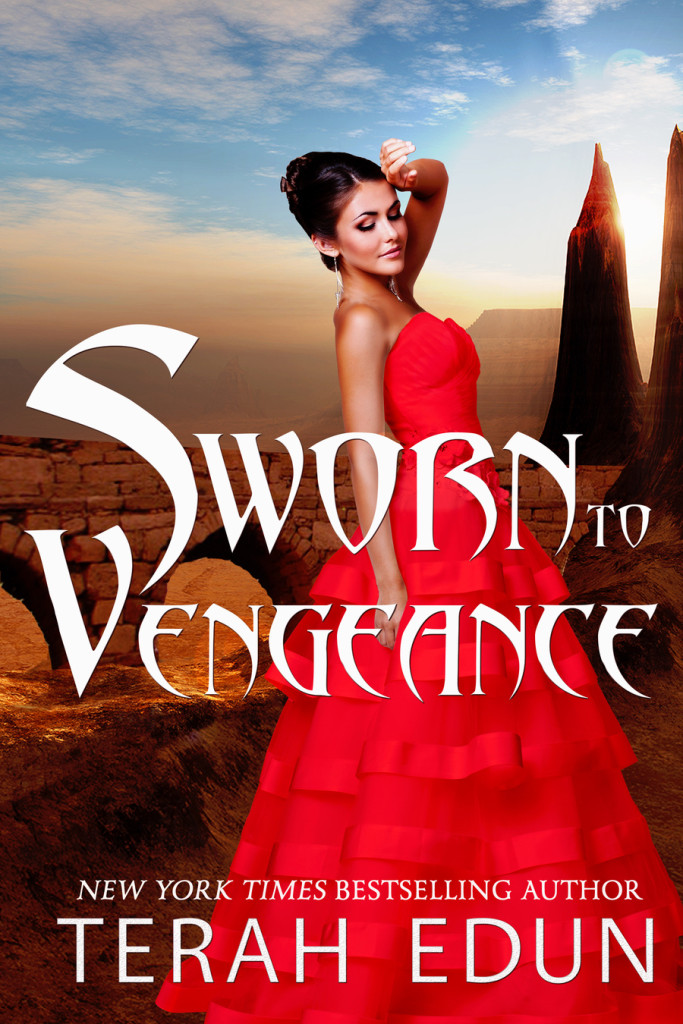 What do you think? Tell me in the comments section! One random commenter will get automatic access to the first draft of Sworn To Vengeance as a BETA READER!

Now for the BLURB

But nothing is ever that simple. In their way stands thousands of people trapped inside a walled city for half a century. With the souls of the living and the corpses of the damned, the denizens of Kifar have become the living undead.