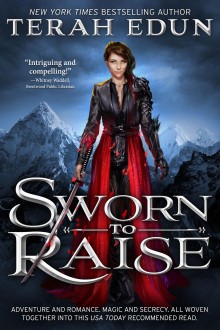 If you haven’t checked out my Twitter posts yet, you should follow along! I’ve been sharing some of the swag that’s on order for librarians for the Summer Reading giveaway! I also love to share tidbits from my writing, the latest book of course being Sworn To Sovereignty: Courtlight #8.

In other news, we’re starting to see Sworn To Raise hardcovers pop-up in libraries nationwide (here we are in Alabama, Colorado, & Virginia) so I figured its time I do an ‘official’ reveal!

Beautiful, glossy, lovely pictures at the base. But first…some news. ^.^

This spring I announced a new cover for Sworn To Raise when we revealed the beautiful new trailer located here:

That trailer has since gotten 15,000+ views and has been a fan favorite. I couldn’t be more pleased!

“The trailer gave me goosebumps!! even though I have now read all 7 of the current books I cannot wait to own a physical copy!! #ShatterAnEmpire!”

So I’m here to officially announce a new special edition hardcover for the Courtlight series!! 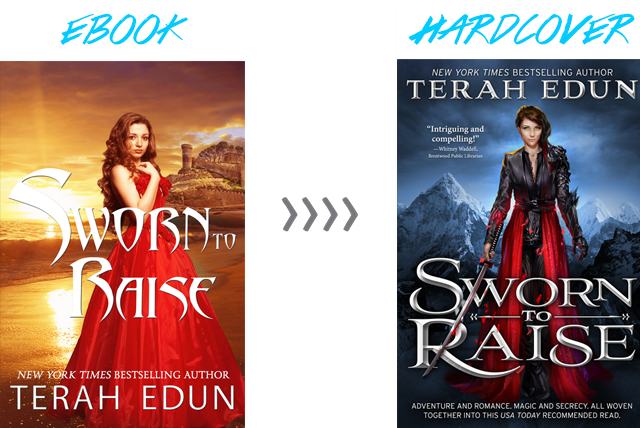 As you may or may not have realized, I’m not the type of author to constantly change their covers. Once I make them they’re set and I can move on to things like formatting the paperback for publication, putting together swag pieces for the books, and distributing the title to as many venues as possible. The cover becomes the representation of the series wherever its seen and I’d say the original cover for Sworn To Raise has done a pretty good job of that so far.

But I was so excited that SWORN TO RAISE has been picked up in an exclusive distribution deal with Ingram, that I had to have a new cover designed to celebrate this release into hardcover! I hope you love the new cover design as much as I do and that you’ll enjoy reading Ciardis’s story in print. To celebrate the new hardcovers and (coming) bookstore launches, I’ll be doing some special swag giveaways later this summer. 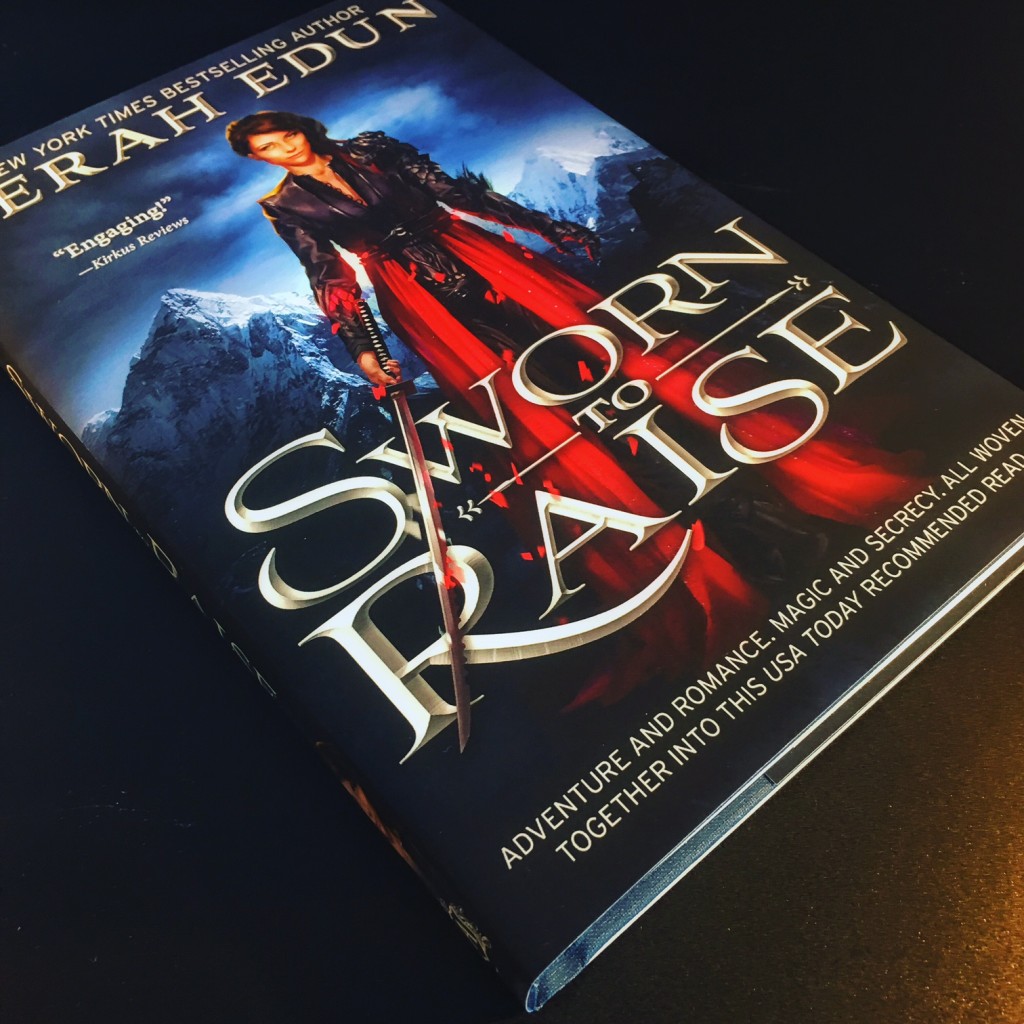